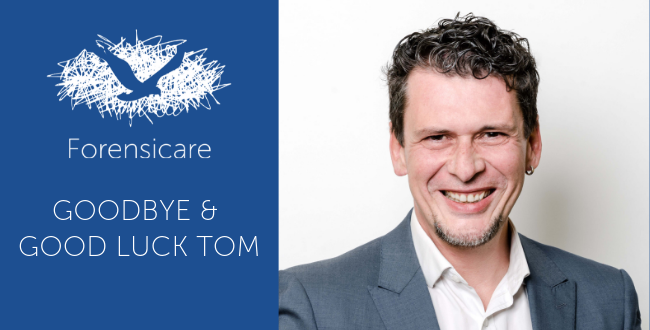 After 20 years—with ten as Corporate Counsel and ten as CEO—Tom is leaving the Forensicare family.

While his role was to manage and lead, he became so much more: a voice for those who need it most.

Under Tom’s leadership, Forensicare was able to expand and develop to provide the absolute best consumer care. One major recent expansion is the new intensive care Apsley Unit at Thomas Embling Hospital, as well as an additional 18 beds and expanded living areas for consumers. Tom also oversaw the transfer of the St Paul’s psychological unit at Port Phillip Prison to Forensicare, as well as the Marrmak Unit upgrades at the Dame Phyllis Frost Centre. Another major expansion to Forensicare services under Tom’s guidance was the development of the state-of-the-art Ballerrt Yeram-boo-ee Forensic Mental Health Service in 2017 which provides dedicated mental health services to 75 prisoners at the Ravenhall Correctional Centre.

At every level, Tom has fought for the consumer voice, championing recovery-oriented care.

One of Tom’s biggest achievements was his involvement in disputing the proposed 2015 Social Services Legislation Amendment Bill, which would see the vast majority of Forensicare patients lose their Disability Support Pension. Forensicare, alongside various other organisations like Tandem and Victoria Legal Aid, promoted the consumer perspective, and urged the committee to listen to how the proposed legislation would impact consumers receiving treatment.

“Tom has been a leader, a supporter and a guider of this organisation,” Bill said.

“You will be surely missed, Tom; but you leave a wonderful legacy.”

Tom also oversaw the implementation of numerous recovery and safety focused policies—such as the Safewards model to reduce conflict and containment. Its introduction resulted in safer practices, and a much stronger sense of community within Forensicare units.

After all his years at Forensicare, Tom said the most important part is the results: that is, seeing the good the organisation does in helping consumers recover.

Extending a big thank you to all Forensicare staff members, Tom said he appreciates each and every person for their contributions.

“You are only as good as the people around you, and there are some absolutely incredible people here,” he said.

“Thank you very much. I am really sad to leave, but know you’ll all continue the great work you do here without me.”

We wish Tom best of luck in his new role as CEO at Neami National.

A series of new videos have been developed to promote the important work Forensicare does in supporting the recovery... read more 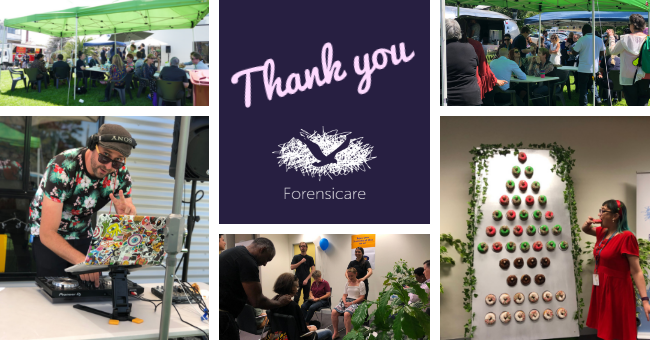 And we couldn’t have done it without our team of dedicated staff and benefit providers. read more 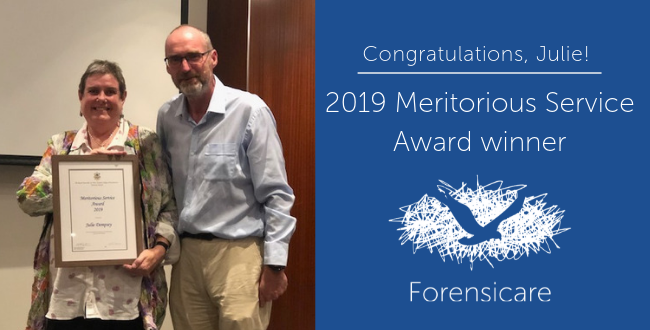 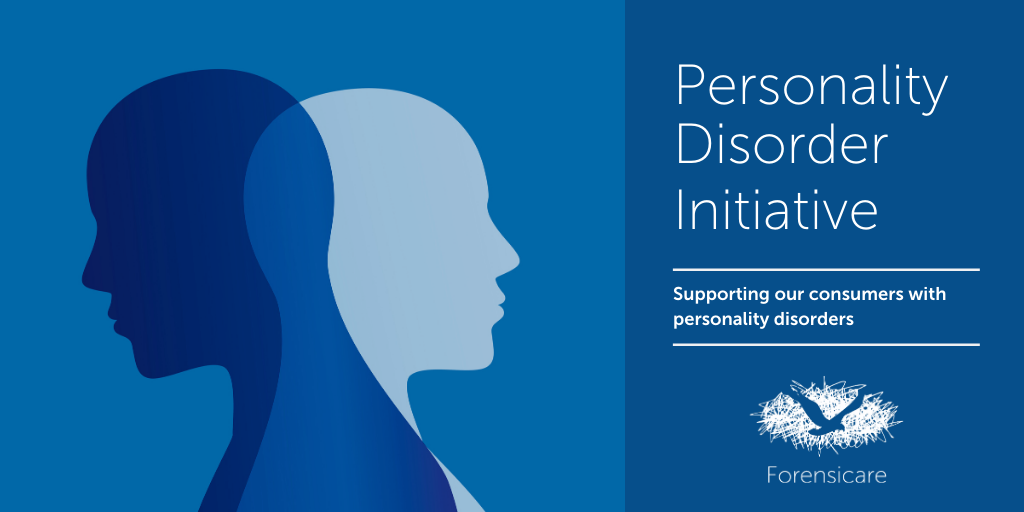 The Personality Disorder Initiative at Forensicare

Last year, Forensicare was announced as one of six Victorian health services to be funded for the Victorian Government’s... read more 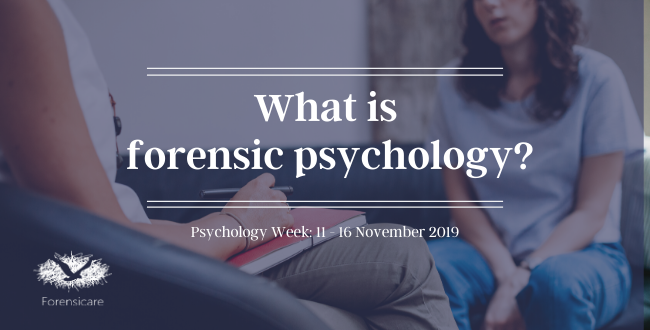 In celebration of Psychology Week 2019, we delve into what forensic psychology is, who benefits from it, and why... read more 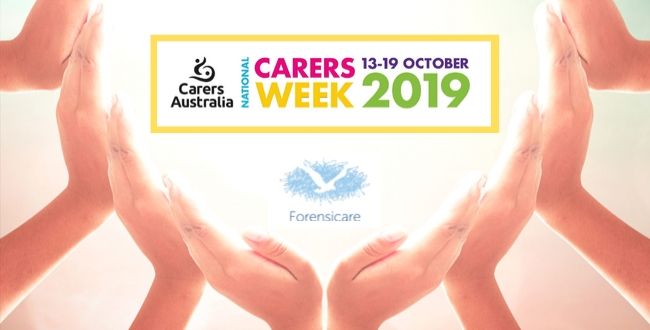 Carers and the invaluable role they play in mental health recovery

We couldn’t do what we do without carers. Carers and families play a vital role in mental health recovery. In... read more 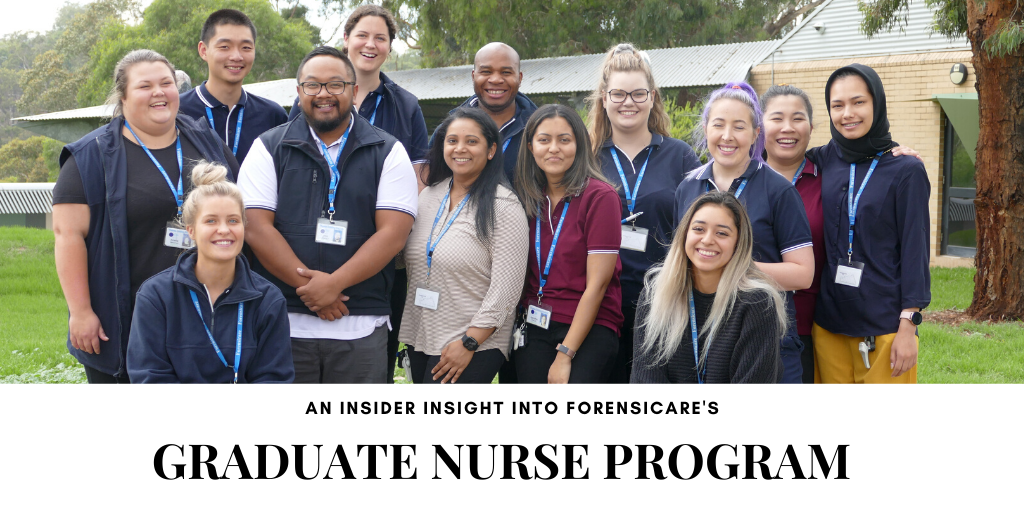 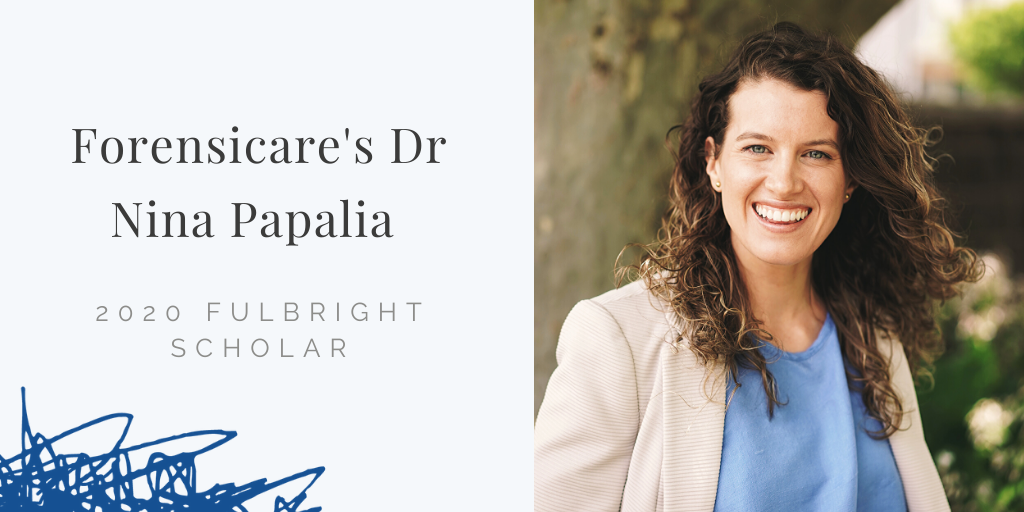 Forensicare Clinical and Forensic Psychologist Dr Nina Papalia has been announced as an Australian Fulbright Scholar for 2020. The Fulbright... read more 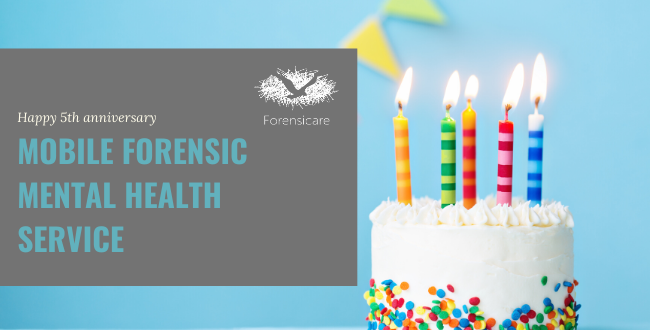 Last week, the Mobile Forensic Mental Health Service celebrated its fifth birthday. Congratulations to the team on this milestone! On... read more 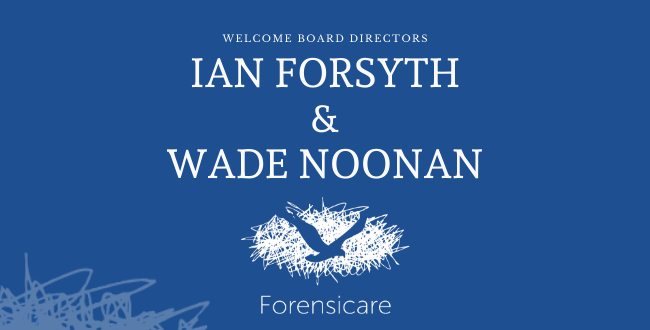