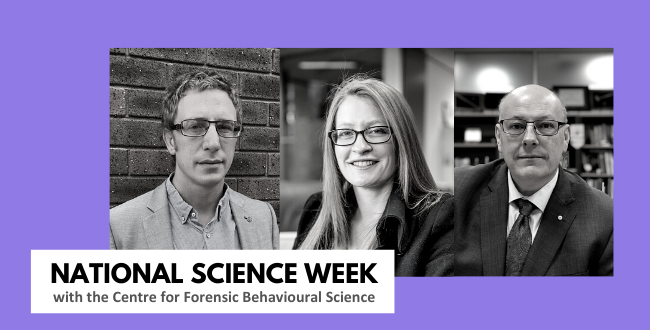 So within Forensicare there is an exciting nexus between science and practice – with each informing the other. That’s why we’re celebrating National Science Week by bringing you this three-part series about the latest science led by the Centre for Forensic Behavioural Science (CFBS). The CFBS is operated by Swinburne University of Technology in partnership with Forensicare.

Family violence is a disturbingly common issue in Victorian and wider Australian society. And it can have lifelong impacts for everyone involved.

One challenge police officers face when attending an incident is deciding when to refer victims and perpetrators for further specialist police responses.

Police officers want to make sure victims at greatest risk are referred to specialist police and family violence agencies. They also want to ensure that people using violence are appropriately monitored and referred to programs, such as our Problem Behaviour Program.

Meanwhile, we want to use available resources efficiently and avoid overwhelming the sector with cases that don’t need further action.

For this reason, it is important we have accurate risk assessments.

We can do risk assessments in a number of different ways. One common way is to allow a police officer to use their experience and gut feeling to make a judgement. However, studies suggest this has poor accuracy.

To address this, researchers around the world have developed risk assessment tools to help police decide when to refer victims and perpetrators for further support. Until now, we didn’t have one specifically designed for and tested in the Victorian community.

About the VP-SAFvR research project

For the last five years, researchers at the Centre for Forensic Behavioural Science have worked with Victoria Police to develop and test the Victoria Police Screening Assessment for Family Violence Risk (or VP-SAFvR for short) – a tool to help police officers respond more effectively to family violence incidents.

In 2015, the team began developing a statistical model to predict the likelihood that a family would report further family violence to police.

They analysed the risk factors identified by police at the time of the first report. This helped them to work out what combination most accurately identified families who reported further violence.

They identified a “threshold score” on the VP-SAFvR that could correctly identify almost three-quarters of cases where further violence occurred. This correctly ruled out more than half of cases without another report.

The team tested the final model to make sure it worked consistently across different types of violence. These included those involving; adolescents or children; Aboriginal and Torres Strait Islander peoples; female perpetrators; and different types of family relationships.

Testing the VP-SAFvR with Victoria Police in the community

Once a risk assessment had been developed in the lab environment, it was time to test it on the frontline. The team wanted to know – how successful would this tool be in the real world?

The team turned the statistical model into a paper and pen tool police officers could use to screen family violence cases when responding to an incident.

They aimed to make it: quick to complete (10-15 mins); applicable to all types of family violence; and easy for officers to use, including these without extensive training or expertise in family violence. It consists of 14 risk factors; each recorded as absent (0) or present with a weighted score of 1 or 2. The police officer added these to create a total score to prioritise cases for further review.

They then conducted three studies to assess the VP-SAFvR with regards to the following:

This included a field study in two police divisions in Melbourne and follow-up surveys and focus groups with police officers; victims of family violence; and support workers from family violence sector agencies.

So, what were the findings?

The research found that the VP-SAFvR is an effective tool to assist police officers to make decisions about which families to refer for specialist review.

Few cases that were screened-out reported further family violence, while most of the cases screened-in needed additional management.

In particular, the results showed:

The team found that they could improve the performance by lowering the “threshold score” to 3 (instead of 4). More research examining these groups and how to improve risk assessment for them is underway.

Police officers have recommended how to improve the format of the VP-SAFvR so that it works for all family relationships. They also suggested making it available on handheld tablets so that it is easier to complete at the scene of a family violence report.

There is an ongoing research collaboration between Victoria Police Family Violence Command and the CFBS. In July 2019, they rolled out the VP-SAFvR across Victoria as the first part of a new tiered police response to family violence.

The VP-SAFvR and other tools developed by the CFBS work with the statewide framework for family violence risk assessment. These tools also help to ensure families are referred to Family Violence Investigation Units for review and risk management.

During the pandemic, these tools have ensured that Victoria Police is able to identify and respond effectively to the highest risk cases as part of Operation Ribbon.

Congratulations to Dr Troy McEwan and the team! We hope that the development of the VP-SAFvR and other risk assessment tools continues to see victims and perpetrators of familiar violence getting the support they need and the eventual elimination of family violence across Australia. 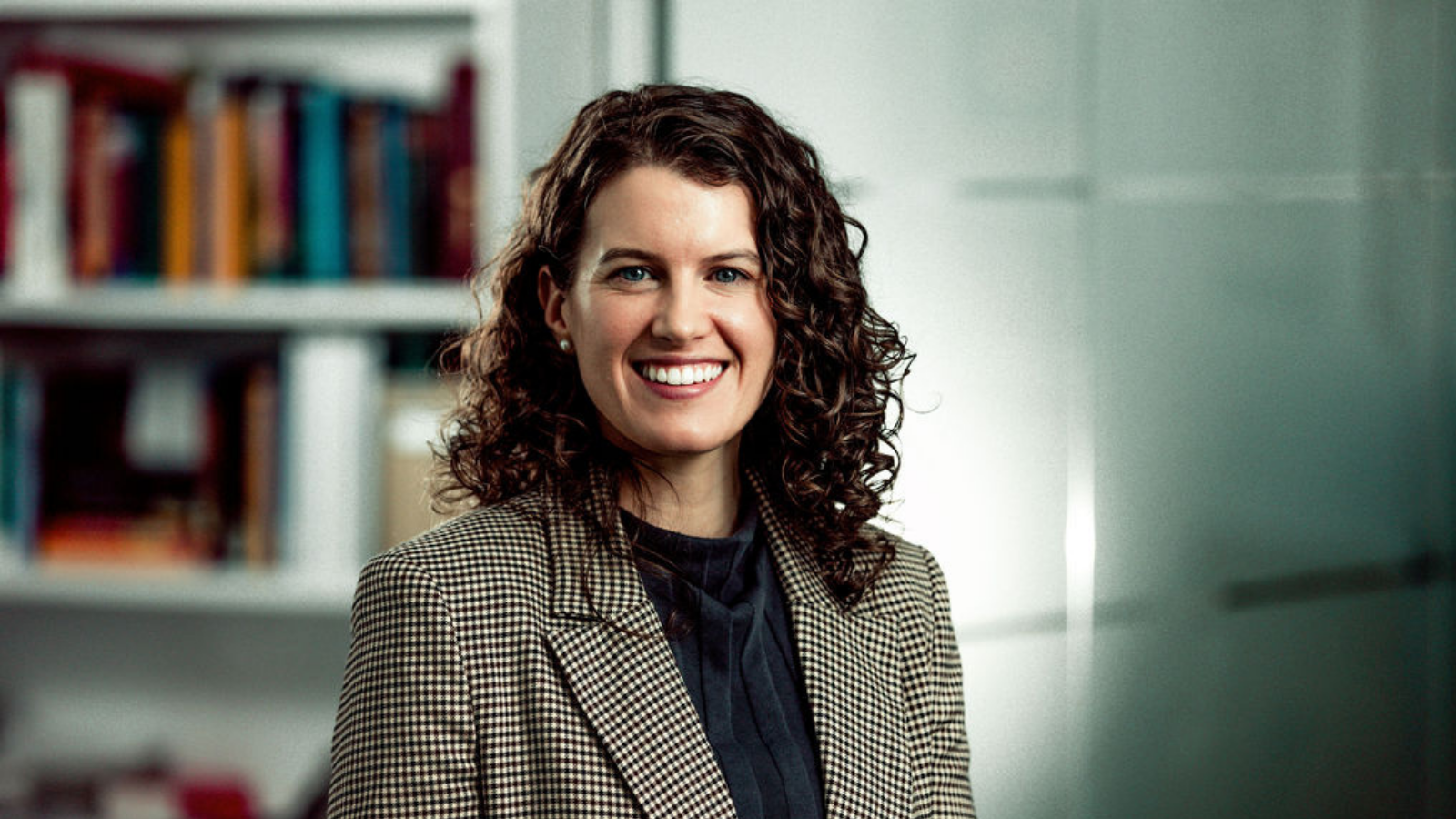 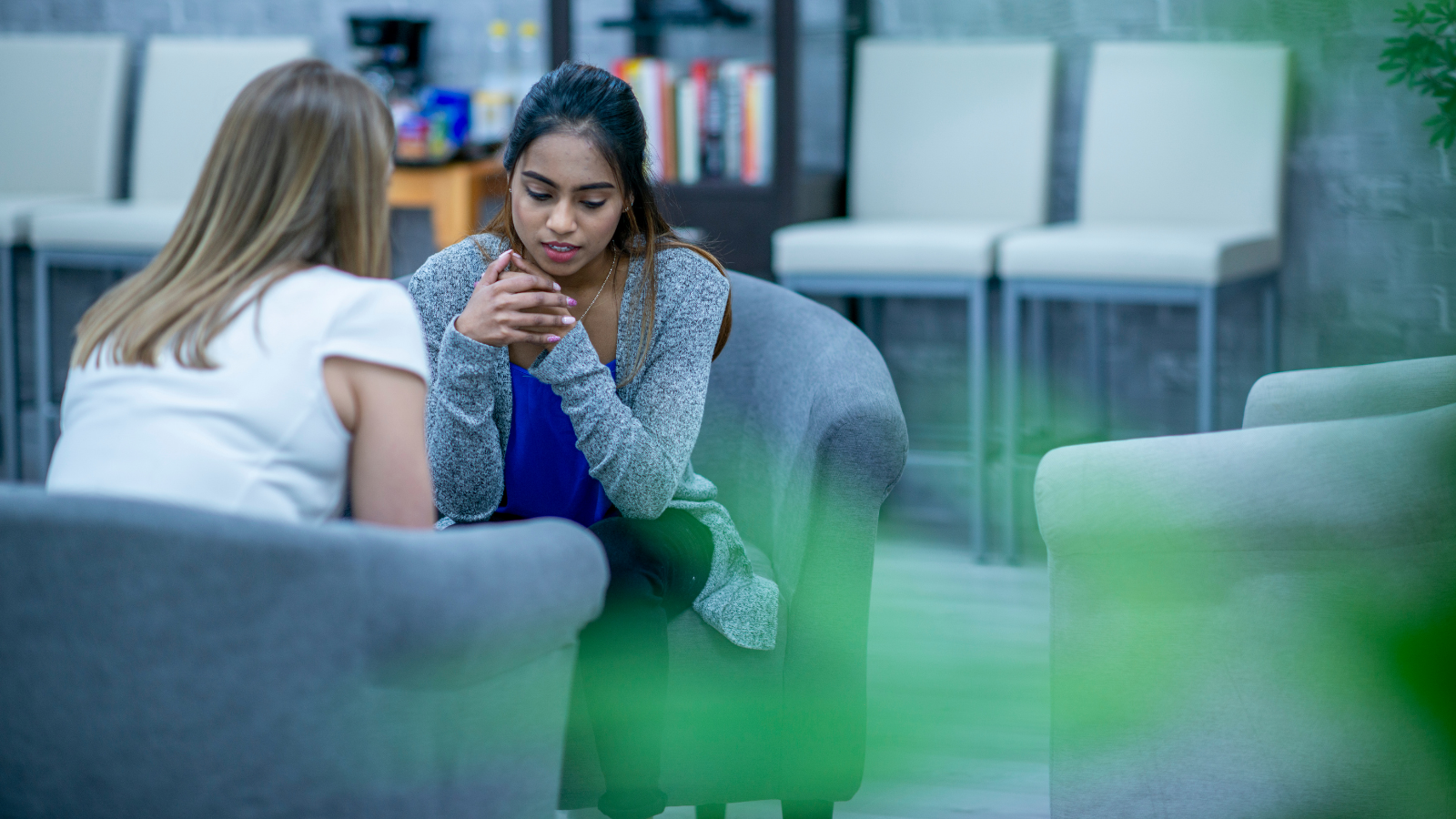 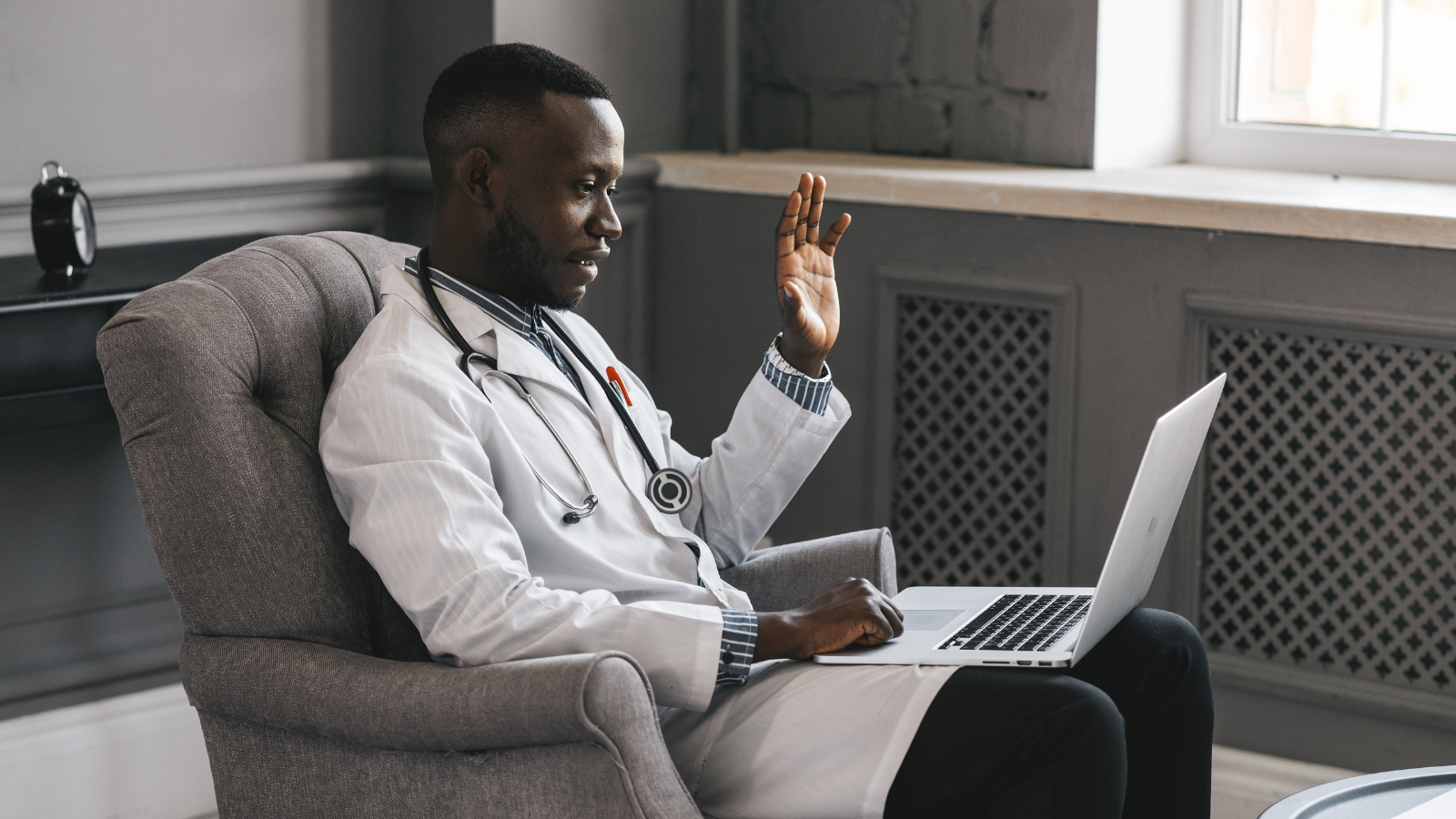 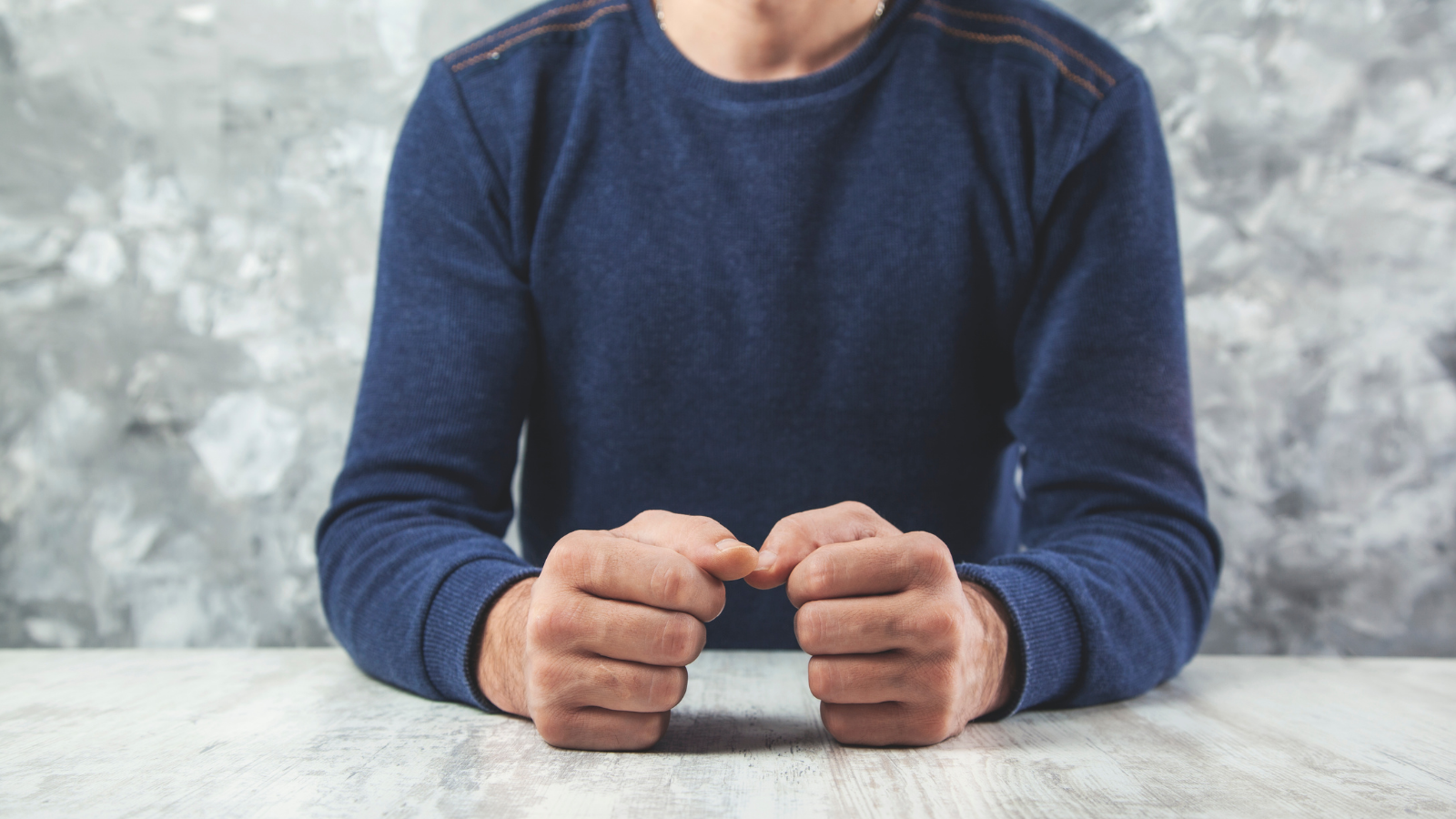 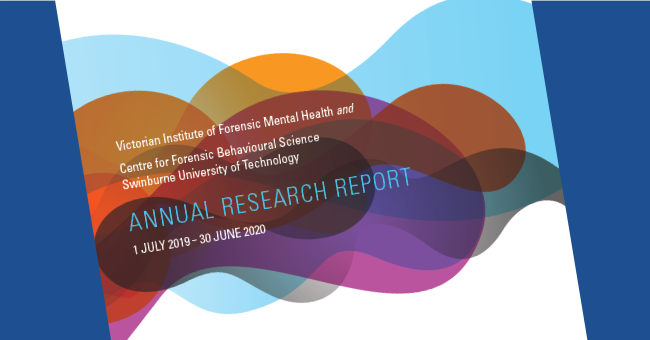 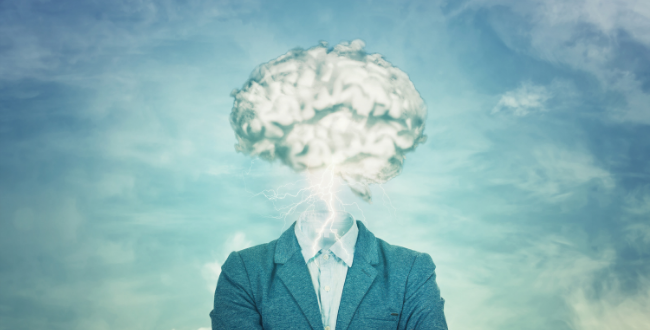 Findings confirm the reoffending rate is lower than in the general offending population and highlight areas for targeted treatment. read more 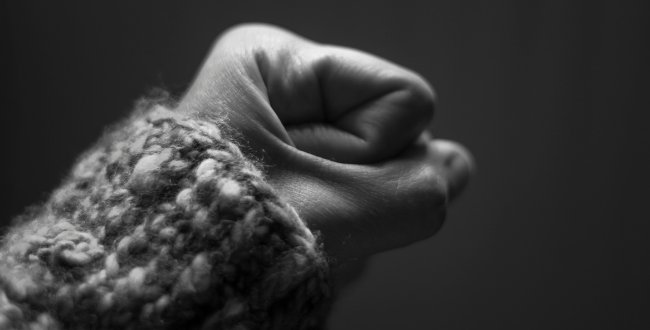 An Update to the Model for Understanding Inpatient Aggression 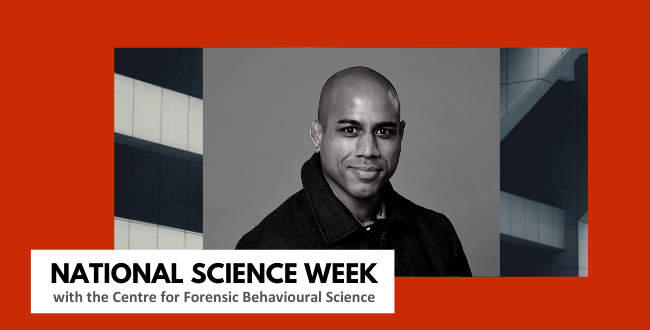 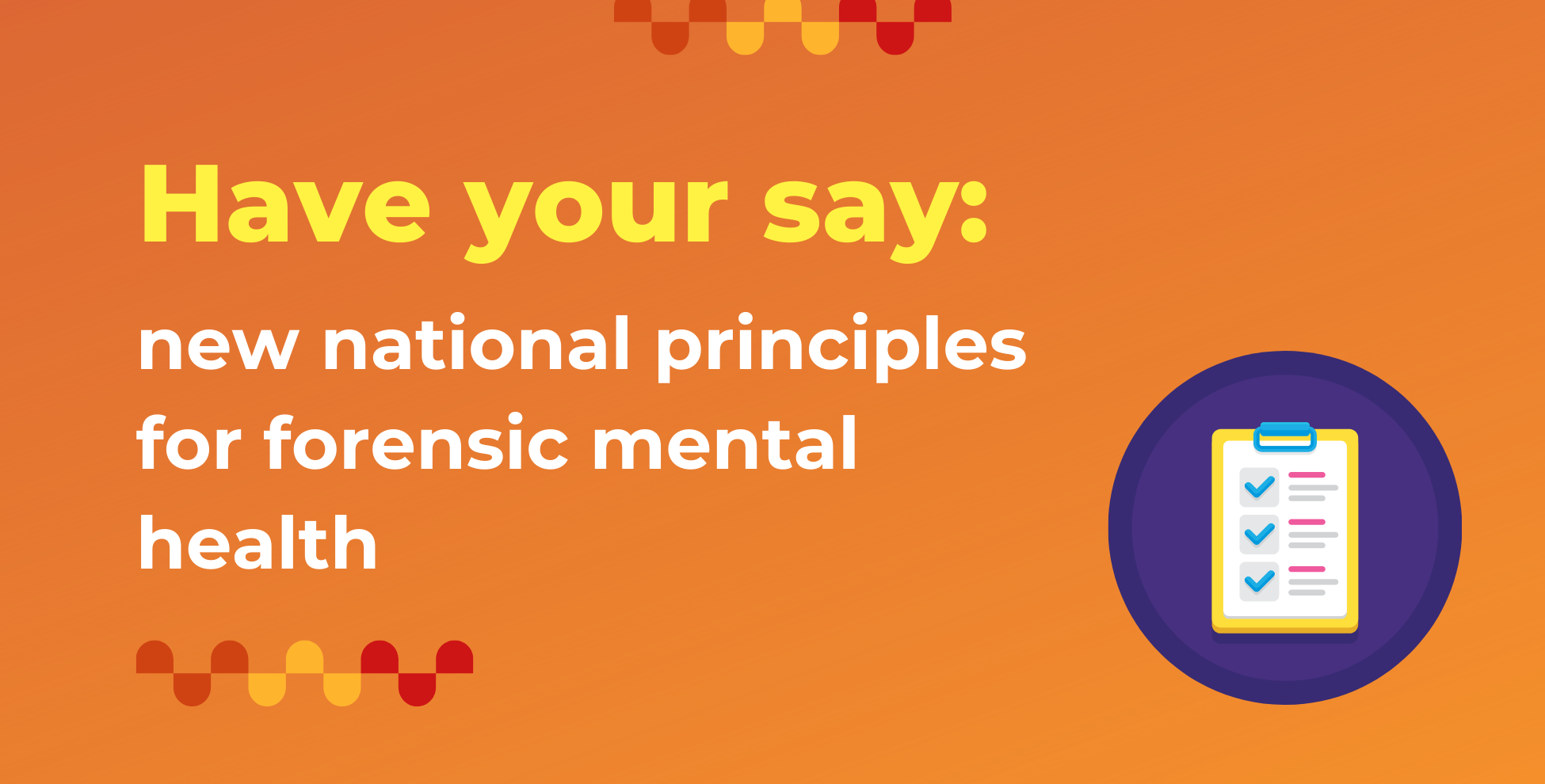 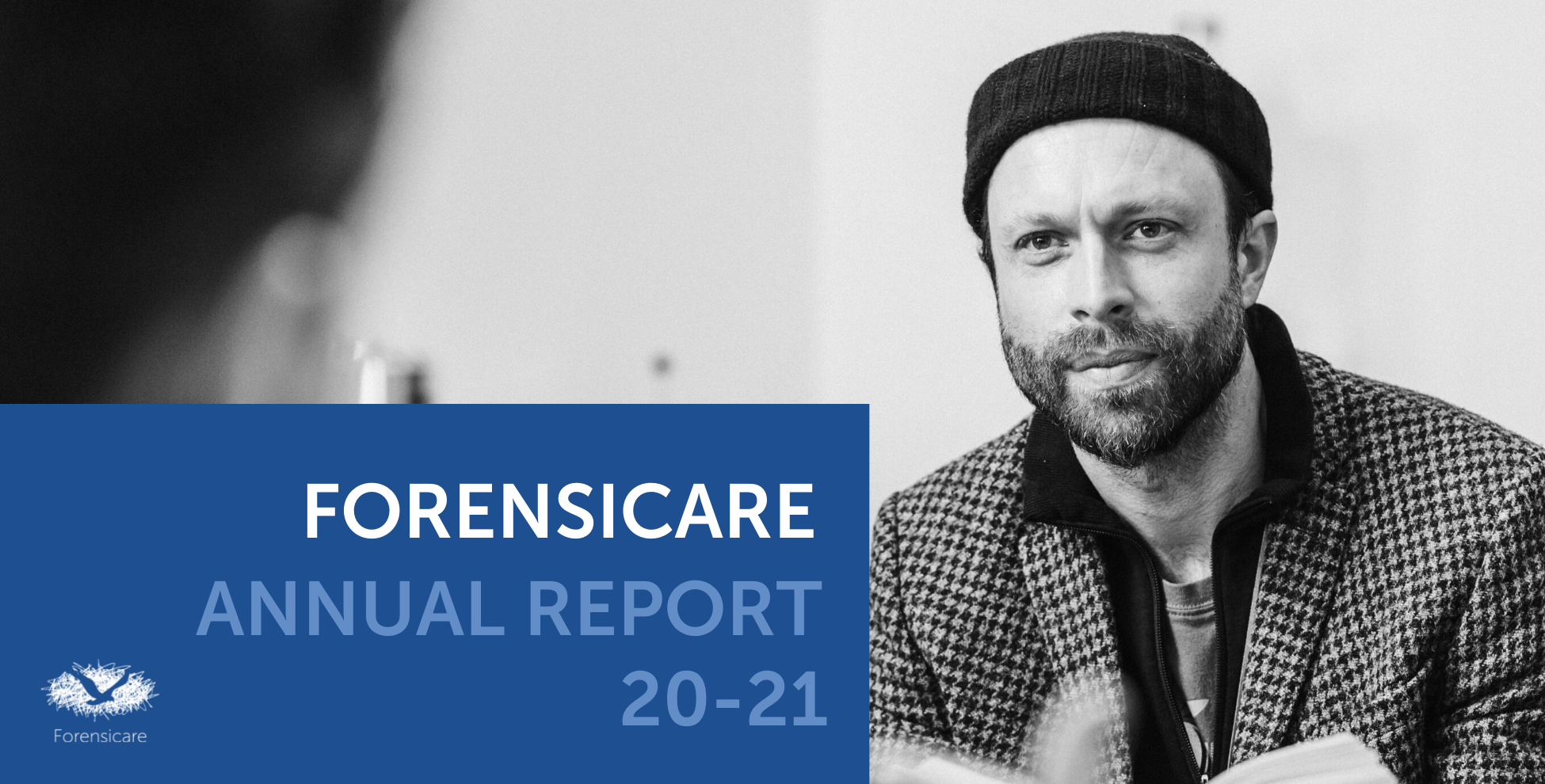 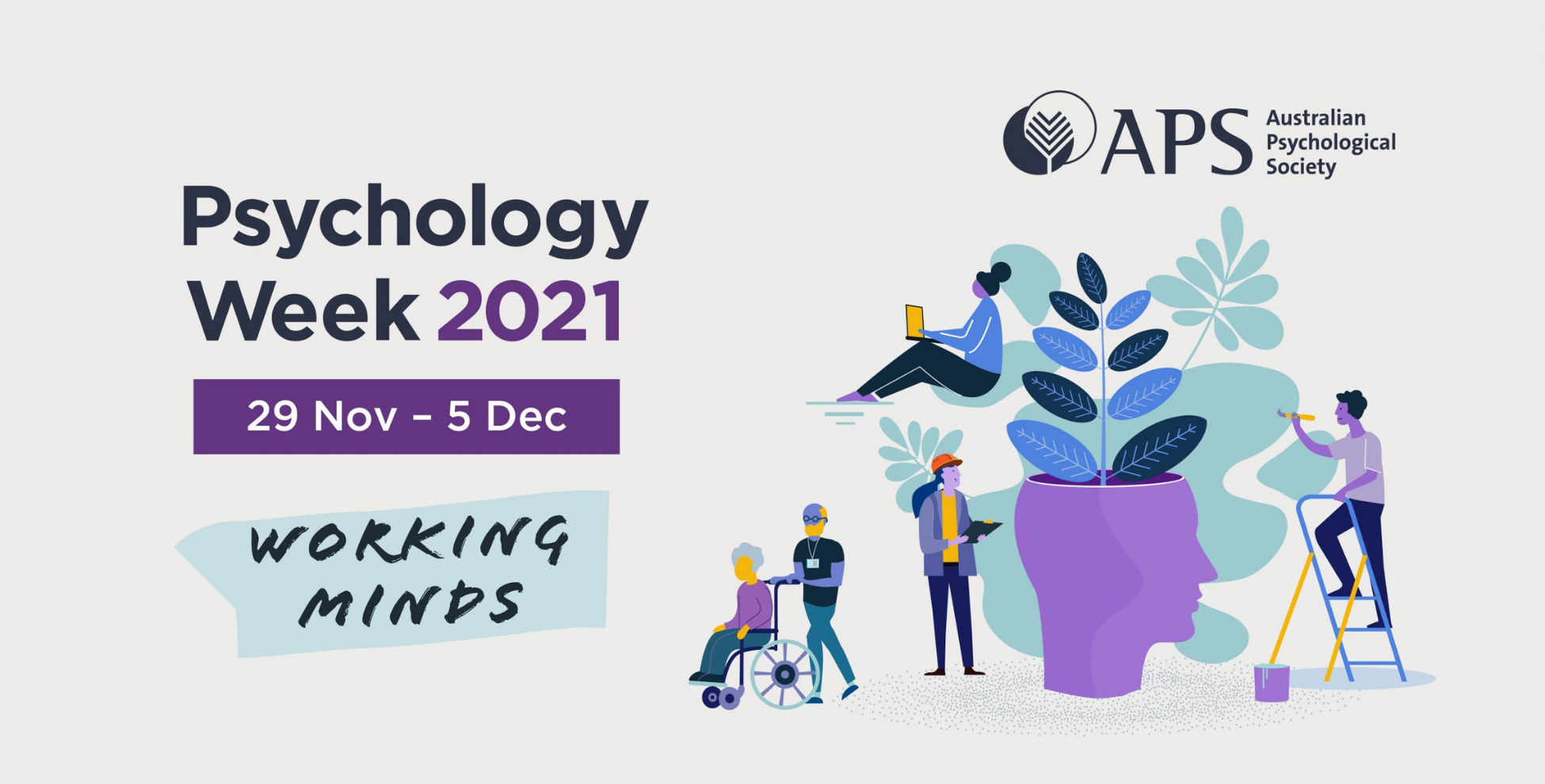